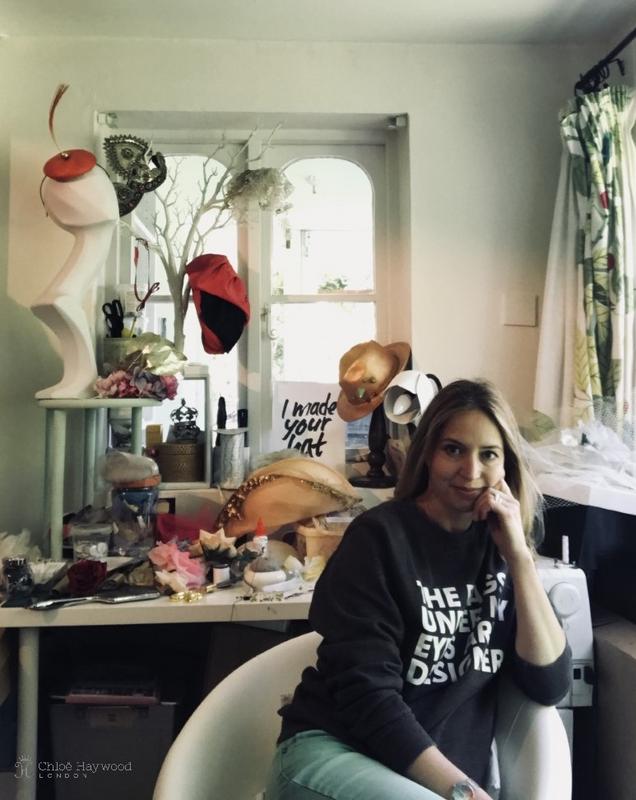 Podcast: Listen to my interview with Tiggi at Draycott Diaries.

Chloë Haywood (Designer and founder) has always had an interest in fashion, and this was confirmed when she won Young Clothes Show Designer of the Year when she was 16. Leságe himself offered her an opportunity to study at his school in Paris at the time.

Hatastic! founded in March 2009 as a hobby, and then went on to release three collections using reclaimed materials: Recreation, L’air du temps and Candy.

Board SS14 was the first collaborative project with another sustainable company called Thrashion. This was the first collection which showcased mens aswell as designs for women, and sustainable materials such as Fairtrade straw, upcycled skateboard (Thrashion), reclaimed acetate, plus a fabric made from 100% plastic bottles from Newlife™. Fenwick, Bond Street exclusively sold this collection in bespoke colourways. 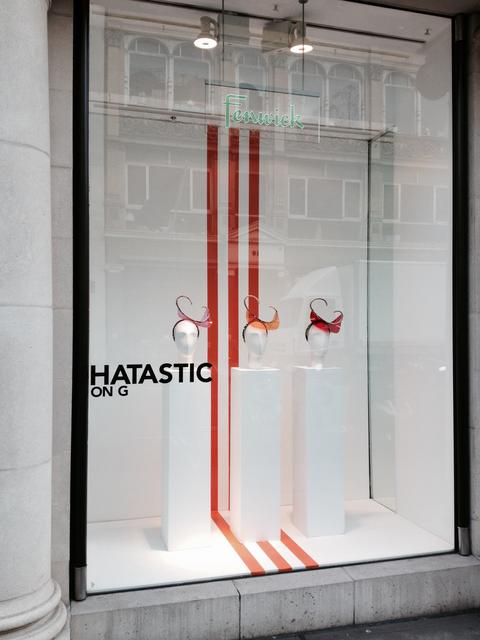 Apart from regular public appearances, Chloë was invited to No. 10 Downing Street to discuss how the Government can best assist the growing Designer Maker market. 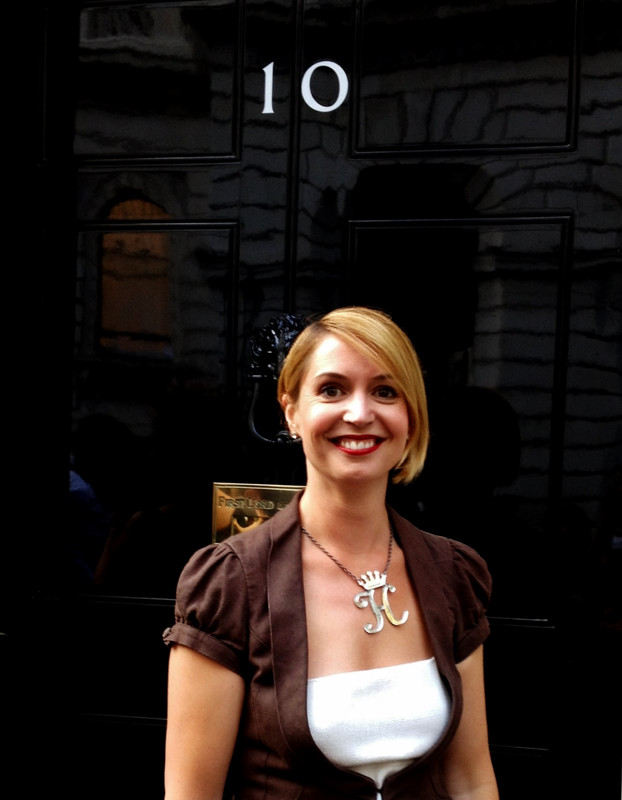 Chloë has contributed to three books, and with designs seen in Vogue, Elle, The Times and Cosmopolitan, this small business has come a long way since it started as a hobby in 2009.

Hatastic then rebranded to Chloë Haywood London in January 2016.

Chloë designs from her studio in Somerset and is proud to be a Fellow 500 of The Ethical Fashion Forum and be a Made in Britain member using the marque in all her designs.

To arrange an appointment at Chloës workshop, please email info@chloehaywoodlondon.com